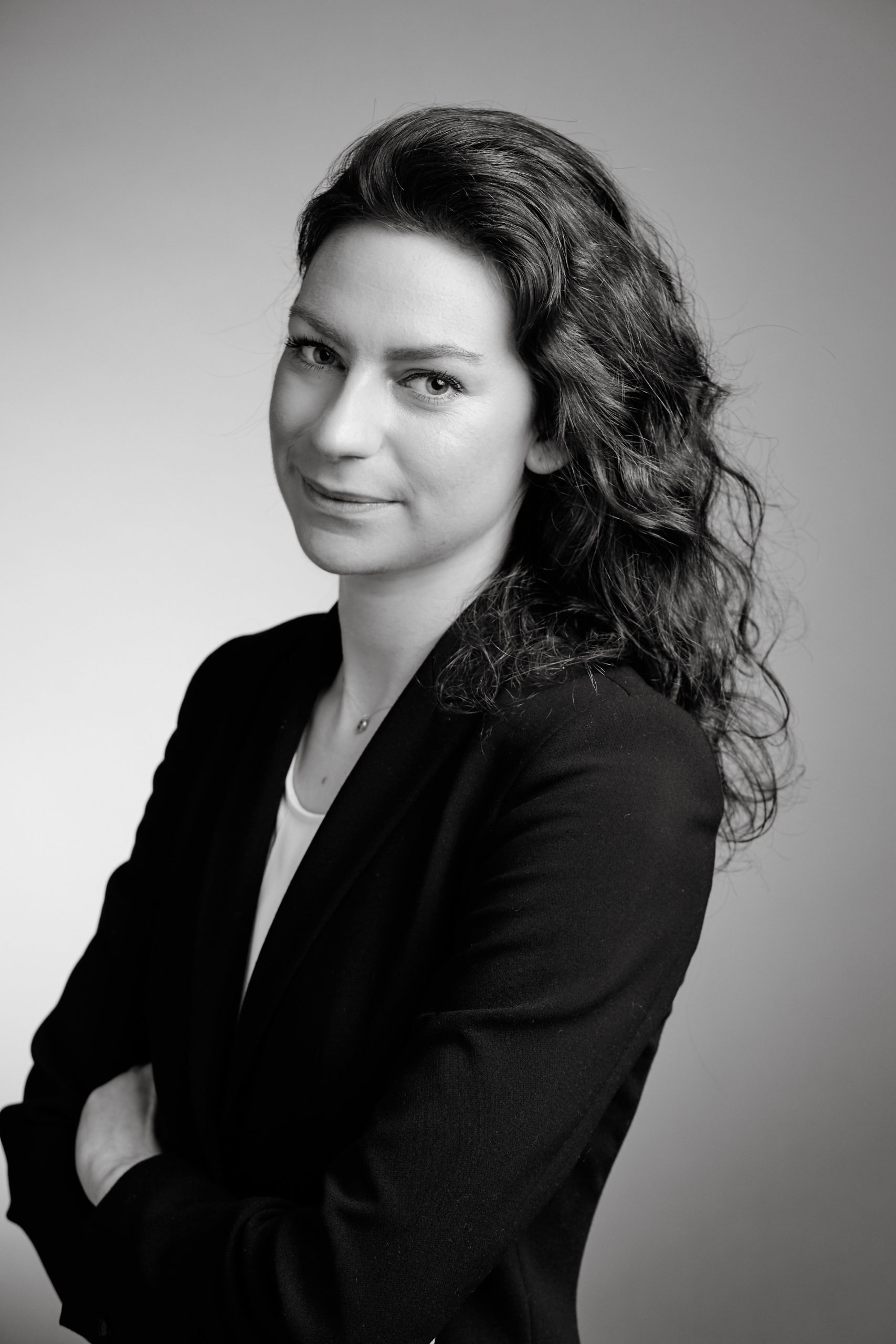 Me Naomi Rupf joined the law firm BONNANT AND ASSOCIATES for her legal training and passed the Geneva Bar in may 2019.

Me Naomi Rupf also worked as an in-house counsel in the fiduciaire SOFAD.

In addition of practice as an independent lawyer, Me Naomi Rupf is a clerk at the Labour Court.

Me Naomi Rupf is fluent in french, greek, english and spanish and has acquired strong bases in german.